Through our work with leading companies and SME's across a variety of sectors, we deliver real business results and great ROI using an array of seo strategy  . A campaign's true value lies in building your brand and generating leads and revenue to meet your company goals.
Search engine optimisation - SEO - is the process of making your website more visible online. If your website does not rank highly on search engines, it is pretty useless as a marketing tool. When it has multiple top rankings on search engines, it is a fantastic source of new ongoing clients.

If you want to reach the top using risk-free strategies that are proven to work as a long term investment, our highly rated West Yorkshire Digital Marketing SEO services are just what you need.

As a leading Yorkshire Marketing Agency, it’s these results we’re truly committed to. You’ll see them from our clear monthly reports. We want you to feel reassured that your investment will be worthwhile, so we’ll always keep right on top of those KPIs we agree at the start. 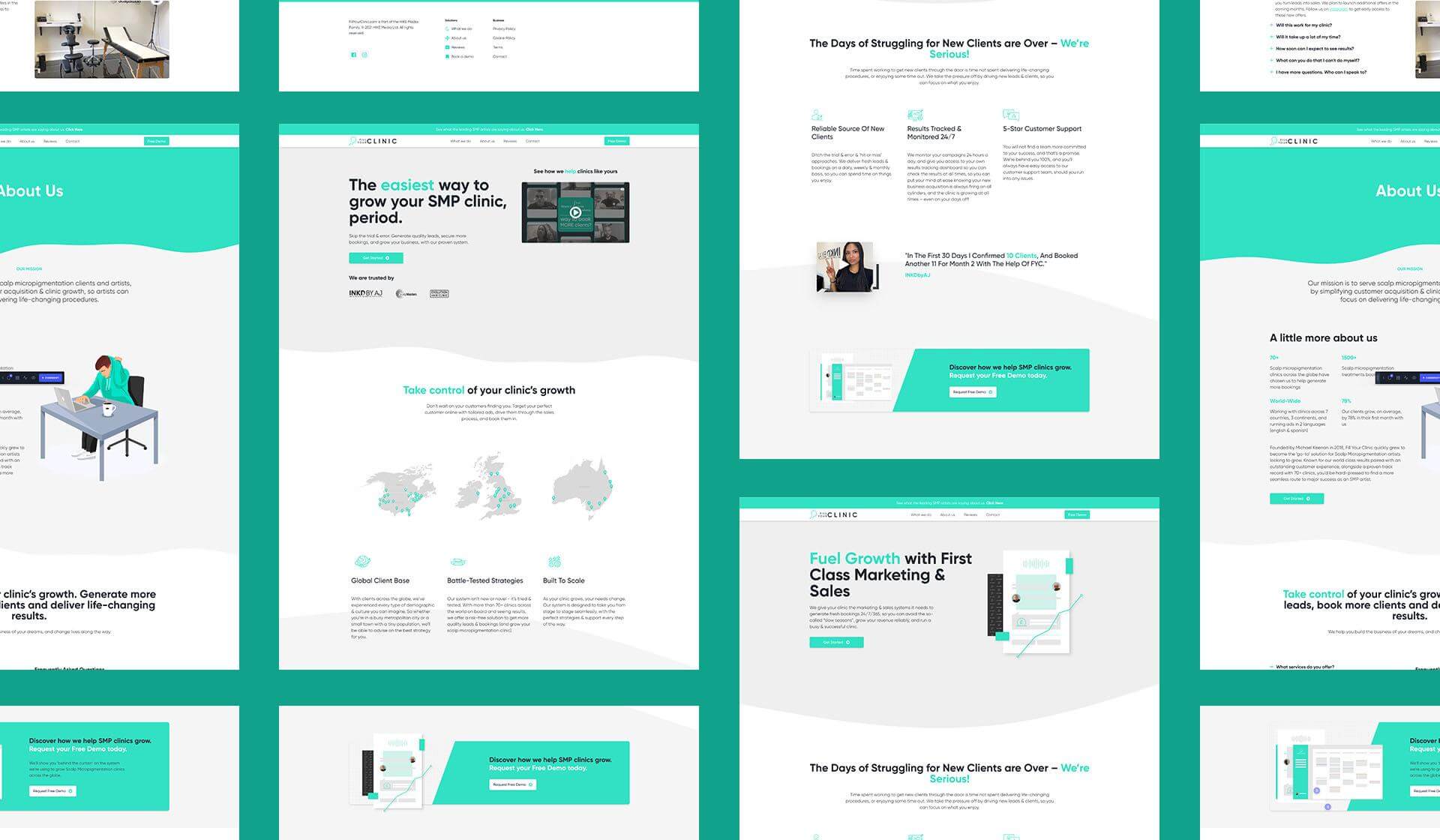 With a host of loyal clients who have trusted our Yorkshire marketing services for many years, Loud Crowd can be considered the company Yorkshire businesses rely on to boost online visibility through best practice.

We apply our knowledge and experience to employ tried and tested tactics that we know work quickly to boost web traffic, optimize conversions, and increase sales. Because our experience tells us precisely what works for local marketing in Yorkshire, our clients are able to save money and enjoy faster results.

The higher you rank for your keywords, the more you’ll get seen. And we know exactly how to go about getting you to the top of those rankings. We’ve done it successfully for a host of businesses right across Yorkshire. 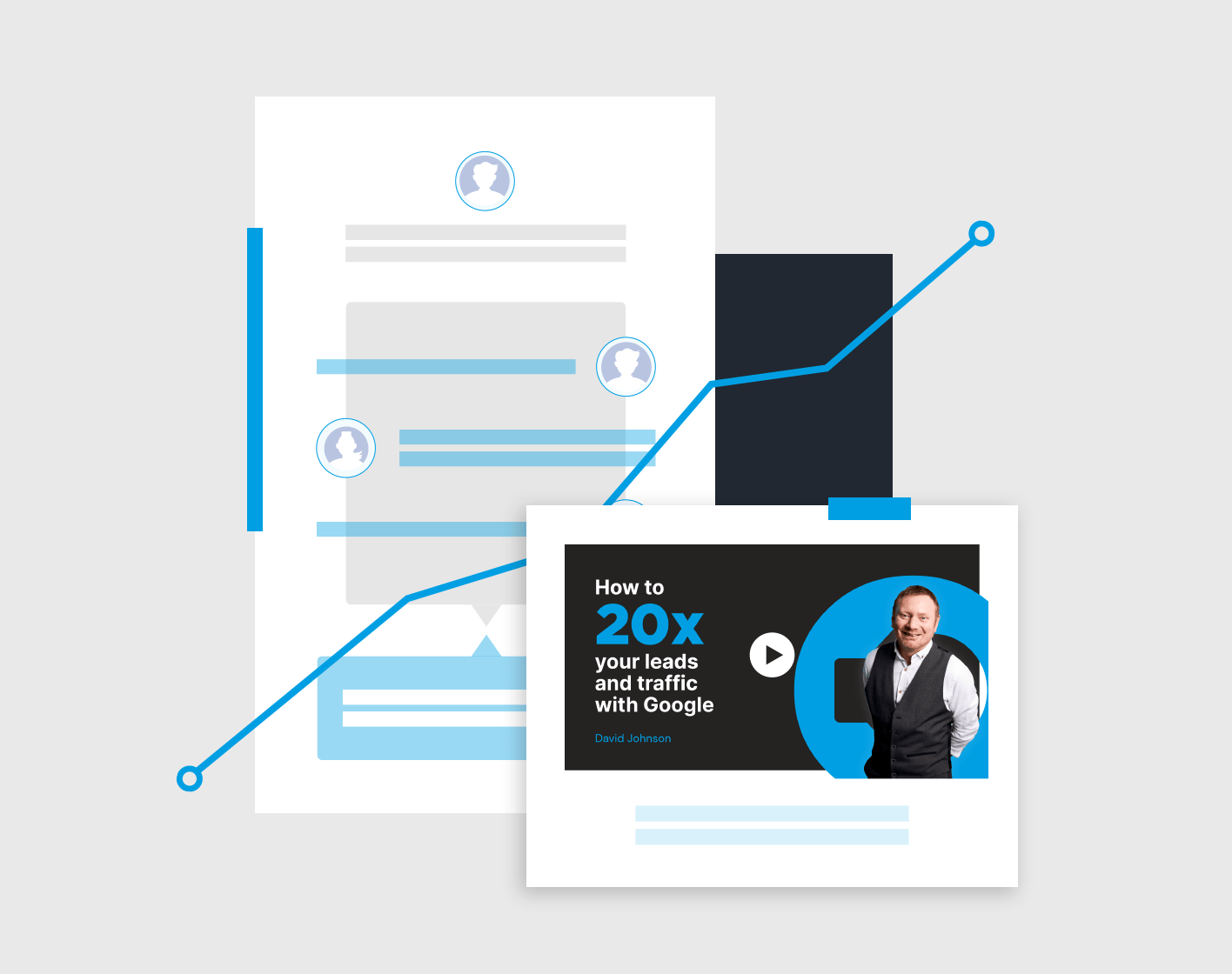 EXCELLENT Based on 62 reviews

Dexter Miller
Regarding our difficulties with search engine optimization, the LoudCrowds team has been quite supportive. David at LoudCrowd has spent time discussing the significance of choosing the appropriate keywords to target as well as the value of both onsite and offsite content. Although I lack technical expertise in the so-called black art of SEO, I had a kind, experienced advisor lead me through what to do to make our site content-rich to promote direct sales.

Ben Larson
For the creation of a website, we have used LoudCrowd twice. They have a rare to find blend of professionalism, friendliness, and approachability, as well as being excellent value for the money. I can't speak highly enough of them.

Milton Brown
LoudCrowd have been nothing short of great for us through our FB advertising journey. Always responsive and wanting to try new things to get the best bang for your advertising spend.

Chowne Abbey
The team at LoudCrowd have been very helpful to us regarding our search engine optimisation challenges. David at LoudCrowd has taken the time to break down the importance of selecting the right keywords to target and has spent time going over the importance of offsite and onsite content. I am not technically knowledgeable about the black art that is SEO but I have had a friendly helpful guide to walk me through what to do to make our site rich in content to drive direct sales.

Joan Russell
The LoudCrowd staff provided us with excellent assistance with our email marketing automations. The team is highly competent, courteous, and professional. They were a pleasure to work with, and I have no problem recommending them!

Wu Zheng De
It was a great experience working with LoudCrowd team for years . I can just highly recommend them to anyone who wants to have their digital presence increased. Be sure, you are in very good hands. Highly recommended!

merry jasonain
Cannot recommend LoudCrowd enough. Very professional and thorough. They have worked on my websites and optimisation, helping me grow my business and building an amazing web presence. The entire team have invaluable industry knowledge. The best in the business.

Holly Felsh
These guys deserve more than five stars.As a result of my website not ranking, I contacted Dave from loudcrowd. In my first year of business, I didn't have a lot of money, but loudcrowd worked with what I had and now I have an easy-to-use website that ranks on the first page of Google!I regret not doing this from the beginning.Loudcrowd's team deserves a big thank you.

George Hodges
LoudCrowd team helped us with our email marketing automations and did an outstanding job. The team is professional, efficient and very friendly. Just a joy to work with and I'm very happy to recommend them!

Terrance Snell
David at LoudCrowd is a true professional throughout the marketing process from start to finish. If you are looking for a Doncaster-based marketing company that can take an idea in your head and turn it into a potential multi-million pound company, look no further than LoudCrowd.

Leeds is a city in the northern English county of Yorkshire. On the south bank of the River Aire, the Royal Armouries houses the national collection of arms and artillery. Across the river, the redeveloped industrial area around Call Lane is famed for bars and live music venues under converted railway arches. Leeds Kirkgate Market features hundreds of indoor and outdoor stalls.

Leeds is England's third-largest settlement, after London and Birmingham. In the 13th century, the city was a small manorial borough, and in the 16th century, it was a market town. It grew by becoming a major manufacturing centre, including the birthplace of carbonated water in the 1760s, and a trading centre (primarily with wool) in the 17th and 18th centuries. During the Industrial Revolution, it was a major mill town.

Leeds was also known for its iron foundries, engineering, and printing, as well as shopping, with several Victorian-era arcades still standing, including Kirkgate Market. Following the grant of city status in 1893, the following century saw the development of a populous urban centre that absorbed surrounding villages and surpassed the population of nearby York.

Things to do in Leeds 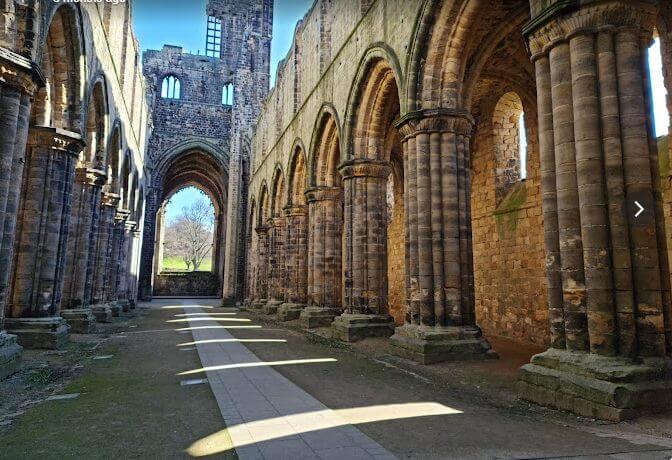 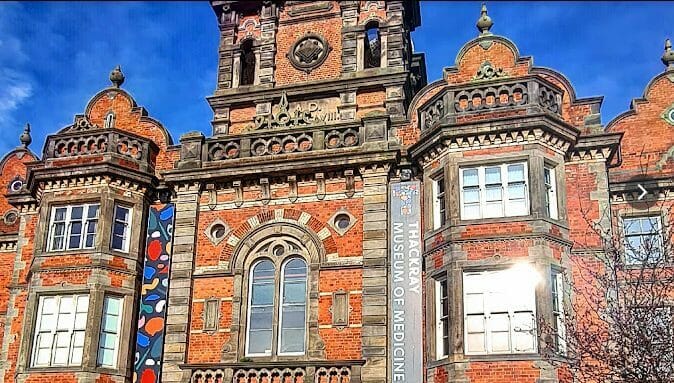 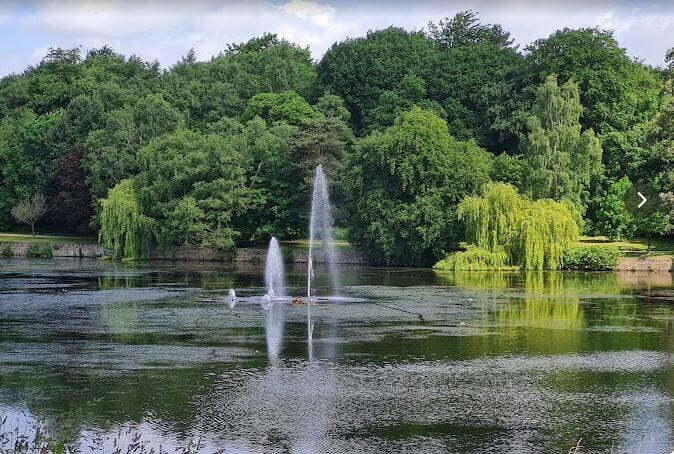 Doncaster
8 Kingsgate, Doncaster, DN1 3JZ
01302 965482
info@loudcrowd.agency
Sheffield
0114 6974 482
Leeds
0113 519 0400
Rugby
01788 229 489
Marketing
Local SEO
National SEO
PPCContent Marketing
PR
Social Media
Creative
Web Design
Graphic Design
BrandingUI / UX Design
Videography
Get more from LoudCrowd
Useful Links
About Us
SupportPrivacy Policy
Terms
Blog
Copyright LoudCrowd © 2021 – 2023 All Rights Reserved
We use cookies on our website to give you the most relevant experience by remembering your preferences and repeat visits. By clicking “Accept All”, you consent to the use of ALL the cookies. However, you may visit "Cookie Settings" to provide a controlled consent.
Cookie SettingsAccept All
Manage consent