Through our work with leading companies and SME's across a variety of sectors, we deliver real business results and great ROI using an array of SEO strategies. A campaign's true value lies in building your brand and generating leads and revenue to meet your company goals.

If you want to reach the top using risk-free strategies that are proven to work as a long term investment, our highly rated London Digital Marketing SEO services are just what you need.

As a leading West Midlands Marketing Agency, it’s these results we’re truly committed to. You’ll see them from our clear monthly reports. We want you to feel reassured that your investment will be worthwhile, so we’ll always keep right on top of those KPIs we agree at the start.

Local SEO (Local Search Engine Optimisation), Is an incredibly effective way to market your local business online, as it helps businesses promote their products and services to local customers at the exact time they’re looking for them online.

London businesses know they can trust us to achieve the results they need to grow their sales. Local SEO helps businesses promote their products and services to local prospects and customers. 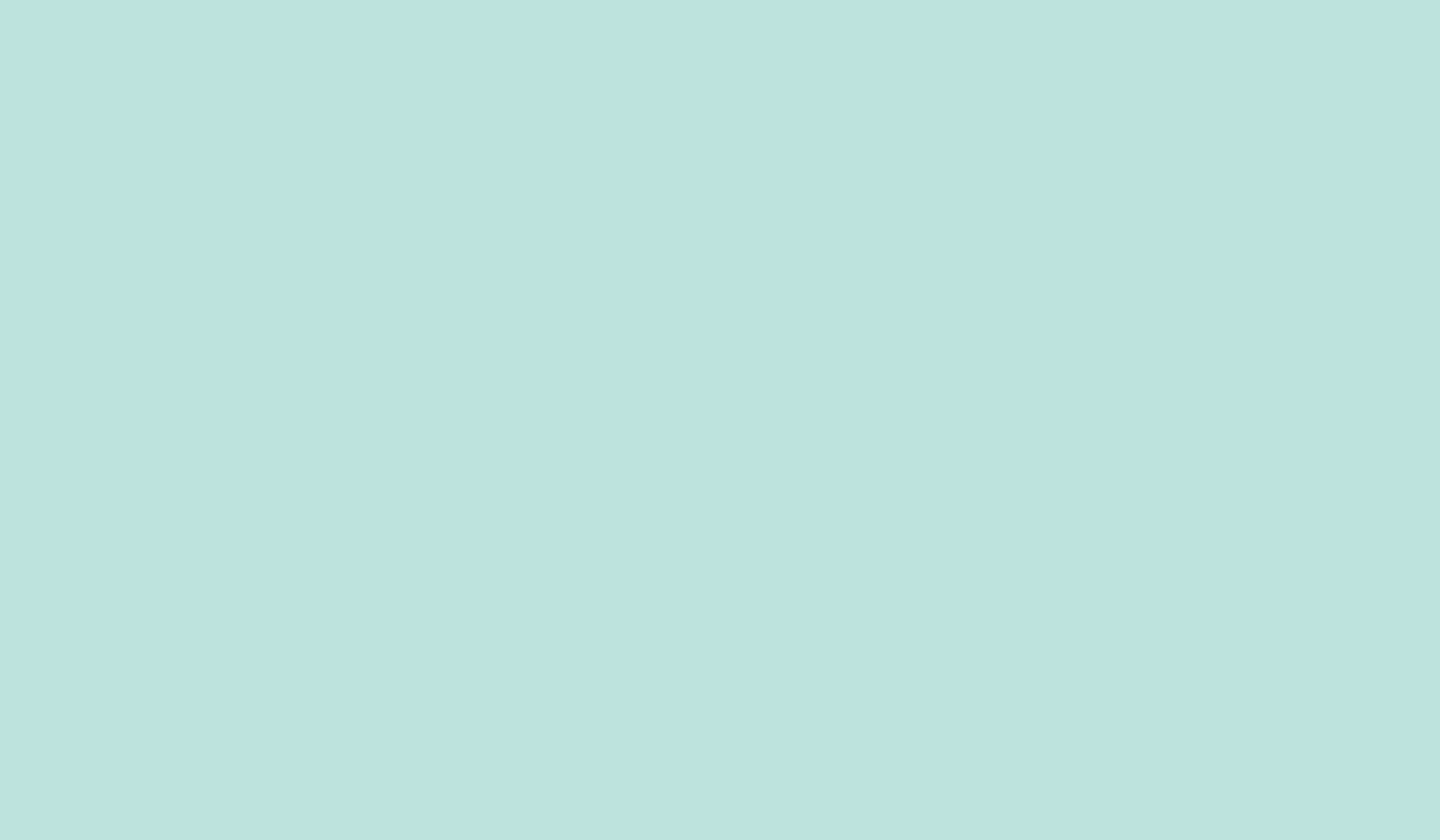 With a host of loyal clients who have trusted our London marketing services for many years, Loud Crowd can be considered the company London businesses rely on to boost online visibility through best practice.

We apply our knowledge and experience to employ tried and tested tactics that we know work quickly to boost web traffic, optimize conversions, and increase sales. Because our experience tells us precisely what works for local marketing in London, our clients are able to save money and enjoy faster results.

Looking to maximize your online visibility so you can optimise sales? We appreciate there is a great deal to consider when choosing a marketing agency. London-wide there is a lot of choices. So how to decide?

Expertise and experience really do matter, as does the track record of results and the speed at which you can start enjoying them.

As well as the budget for your London digital marketing investment, have you thought about the potential savings you could make by reducing your PPC spend? A good marketing consultant will not only know precisely how to get the most out of your budget, but they will also boost your organic rankings in such a way that you are able to reduce your paid ad spend.

Our SEO services for SEO London use a tested SEO strategy and SEO campaign to give your website exactly what it needs to improve search engine results. We carry out regular seo audits to ensure your online presence remains and online traffic keeps increasing.

Our aim is to make you rank higher and create lead generation for you to gain new business via a successful seo campaign.

The higher you rank for your keywords, the more you’ll get seen. And we know exactly how to go about getting you to the top of those rankings. We’ve done it successfully for a host of businesses right across London. 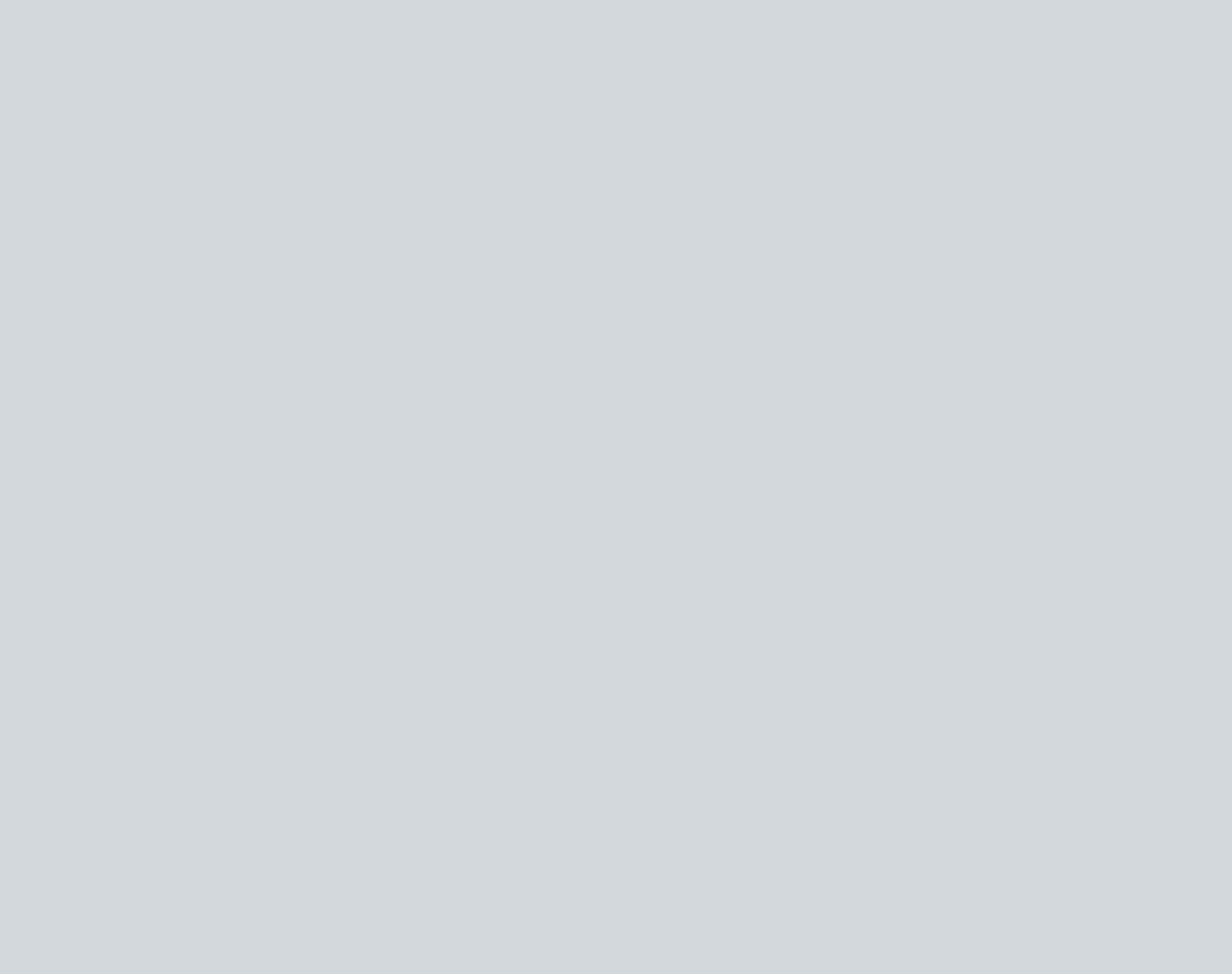 EXCELLENT Based on 33 reviews.

mark timms
Used for pushing our business to top of google. We’re are still busy even in Lockdown. If you have any concerns give them a call, strategy meetings over zoom have helped us massively.

Rachel Wicks
Tripled our business within 4 months, Loud Crowd Digital helped us create better pages that converted into customers. Adham content on pages made all the difference

Elaine Mitchell
I recently attended a networking event and David was the guest speaker. The subject matter was Google My Business. I am a creative and to me this is a dry subject that I fully expected to lose interest in as the session went on. However David explained the importance of Google my Business and also also imparted his knowledge of websites and optimisation to a hungry crowd of business owners. The session was presented in an easy to understand manner and with lots of time for questions and answers. Essential for those technically challenged such as myself. Since the session I have paid more attention to Google my Business and included it in my marketing and social media. I am still working through my notes and making changes almost two weeks later. That is the value of the session, quality information and support that will make a difference. David was generous with his time and knowledge. A fab session and great follow up. I highly recommend David and his Loud Crowd team.

dave Bennet
David is the person who has solved the problem we have been having with ranking my business on GMB. I have paid professional marketing companies to rank us in the 3 pack but did not work. They gave us lots of excuses but no results. After 2 years we had enough. David and the team was able to point out the issue and we were able to rank my site fast. For us nothing short of a miracle, for him just another day at work, Knowledge is power, this business has it.

Anne Skelton
What David doesn't know about Google isn't worth knowing! His skills with SEO are just outstanding and the results he gets are amazing!

Simon Hutchings
Amazing session with David, he's totally opened my eyes to the power of Google Business and SEO. There are so many things that you could miss or don't think about - invaluable to any business.

Ricki Grenfell
We used LoudCrowd when we were going through both a website redesign as our site was not mobile friendly and needed more traffic. The team at LoudCrowd are friendly, proactive, and did a superb job of ensuring that the effects of the website change were kept to a minimum. 100% recommend them for SEO.

john Fletcher
David and his team well I've got to say its very rare I write reviews, bit on this occasion felt compelled, we used Loudcrowd SEO to revamp our website, The reports on SEO were what we thought they were bad, the work they have done is brilliant from start to finish. Not only did they manage to exceed our expectations, they met and surpassed the needs of what we required as a business. The pro-active , can do collaborative approach was brilliant and the attention to detail was second to none, I can honestly say that as the website with seo is now ready, we are 150 % happy and satisfied with the end result, I would highly recommend Loudcrowd to anyone that is looking to build or revamp a website and get rankings in Google.

London, the capital of England and the United Kingdom, is a 21st-century city with history stretching back to Roman times. At its centre stand the imposing Houses of Parliament, the iconic ‘Big Ben’ clock tower and Westminster Abbey, site of British monarch coronations. Across the Thames River, the London Eye observation wheel provides panoramic views of the South Bank cultural complex, and the entire city.