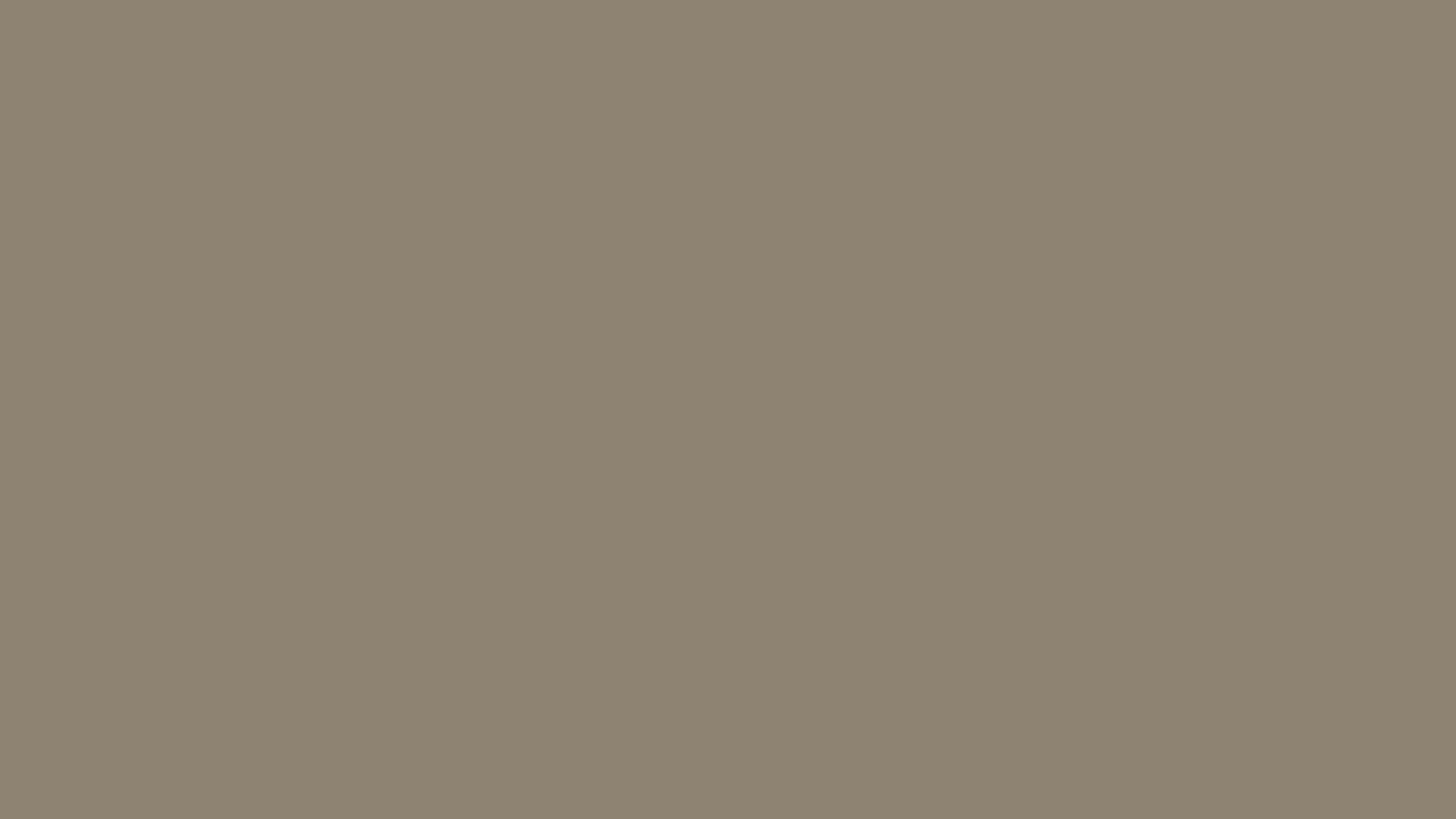 What is Google floC

With privacy being the major concern after the Facebook scandal, tech giants around the world have made policies around it. If you remember, there was a time when every site asks to configure third-party cookies to run advertisements on the website. Earlier there was no research on the user behaviour, but later cookies started targeting user preference.

With an increasing number of chrome users, Google came up with Federated Learning of Cohorts (FLoC) to answer all the user privacy data issues. Google is planning to remove and replace third-party cookies in a phase-wise manner by 2023.

Federated Learning of Cohorts(FLoC) is a tracking tool that uses machine learning to track the interest of the user by tracking browsing habits and building a cohort. This adds a cover of anonymity to the data stored in your computers rather than on servers. The advertisers will now target the cohort instead of an individual. Google defined this cohort as a Group of people with similar interests.

Or we can say that Google came up with a middle path to hide user’s important data and keep the website open to advertisers also. Google FLoC is a browser API that is part of the privacy Sandbox protocol. For developers, there is a lot to understand about Google APIs.

Apple and Google are at the forefront of the technologies in the world. Since the privacy of iOS users is gaining popularity, Google is also working on privacy and FLoC is one example. Google, keeping the targeted advertising in mind, came up with the plan of targeting the consumer group who is browsing data instead of an individual.

Why FLoC is good?

The tech giants like Apple have already gone on the path of complete blocking of tracking the users. FLOC understands that blocking the tracking completely can lead to two things: either advertisers opt for aggressive/harmful ways to target the user, or the user experience will go for a toss. Google opted for a middle way, which allows the website to target the cohort instead of an individual. The tracking will go through a Google Sandbox meant for a secure way of tracking, which ultimately saves the user’s anonymity from getting exposed. The advertiser will target the user group with a similar pattern. This also can be termed as interest-based advertising, which according to Google is able to convert per dollar spent up to 95%. As of now, Google FLoC sounds like a good deal both for users and advertisers.

What are the Google FLoC Issues?

FLoC is still tracking the user. As per EFF, a leading non-profit organisation raised a valid point that FLoC is just a replacement for third party cookies. Google Chrome browser tracks the user behaviour and activity, gives it a behavioural ID, and makes it part of a group. So it won’t track you individually, but will be able to point out from millions to thousands. Websites with Google Mail as login, and then following with FLoC can help the advertiser to identify the user belonging to which kind of cohort.

If we look at another browser such as Firefox, safari, the tracking itself has stopped completely and has not accepted FLoC technology of tracking. Some came up with brilliant innovations to stop browsers from creating your digital fingerprint for e.g. farbling. Some browsers even started rewarding users which use a completely non-invasive ads platform. It takes a toll on targeted digital advertising, but people prefer privacy more than the targeted ads.

How Will Google FLoC Affect Advertising?

For third party, there won’t be not much of the effect. They still are able to advertise the stuff to the right set of users and not the right user. Google is promising commitment to online privacy and security while keeping the advertiser’s interest in mind. Google will not be providing the browsing history to the web publisher but the publisher will be getting cohort using the FLoC ID. There will initially be an option for the user to go through FLoCing or for third-party cookies. You can check whether your browser has been FloCed or not. It’s now your responsibility to consider these options.

Chrome to store information about the campaign’s budget coming up with a trusted server that will be in compliance with policies. Google calls it FLEDGE. Google has opened this option to ad tech companies for trial under the “get your own Server” model

Since third-party cookies will be obsolete in the coming years, we need to focus on building other strategies which help in getting information about the users. A few of the things which publishers need to be ready with FLoC are.

Instead of relying on cookies or FLoC, plan your digital marketing around to get the information about the user first hand. Use various digital marketing tactics to get the customer info, email, etc. You will be asking for this data with customer consent, so you are not doing anything against the law.

Make the customer aware of the changes

Keep an eye on the updates

FLoC and FLEDGE are under trial experiments and Google keeps on updating the policies and technology based on the feedback. It’s better to keep an eye on such changes and include those changes in your website. It’s better to take the help of an expert who has a deep understanding of organic advertising as well as on the PPC and stay top of your game.

What is video marketing

What is Google floC

follow us
Audit Your Website’s SEO Now!
Enter the URL of your homepage, or any page on your site to get a report of how it performs in about 30 seconds.

Doncaster
8 Kingsgate, Doncaster, DN1 3JZ
01302 965482
info@loudcrowd.agency
Sheffield
0114 6974 482
Leeds
0113 519 0400
Rugby
01788 229 489
Marketing
Local SEO
National SEO
PPCContent Marketing
Social Media
Creative
Web Design
Graphic Design
BrandingUI / UX Design
Videography
Get more from LoudCrowd
Useful Links
About Us
SupportPrivacy Policy
Blog
Copyright LoudCrowd © 2021 – 2022 All Rights Reserved
We use cookies on our website to give you the most relevant experience by remembering your preferences and repeat visits. By clicking “Accept All”, you consent to the use of ALL the cookies. However, you may visit "Cookie Settings" to provide a controlled consent.
Cookie SettingsAccept All
Manage consent